Here we showcase a few of the talents you'll find at this year's Rhythm and Blooms.

Like many great Southern storytellers, singer-songwriter Tyler Childers has fallen in love with a place. The people, landmarks and legendary moments from his childhood home of Lawrence County, Kentucky, populate the 10 songs in his formidable debut, Purgatory, an album that’s simultaneously modern and as ancient as the Appalachian Mountains in which events unfold.

The album, co-produced by Grammy Award winners Sturgill Simpson and David Ferguson, is a semi-autobiographical sketch of Childers’ growth from wayward youth to happily married man, told in the tradition of a Southern gothic novel with a classic noir antihero who may just be irredeemable. Purgatory is a chiaroscuro painting with darkness framing light in high relief. There’s catharsis and redemption. Sin and temptation. Murder and deceit. Demons and angels. Moonshine and cocaine. So much moonshine and cocaine. All played out on the large, colorful canvas of Eastern Kentucky.

Childers had been searching for a certain sound for his debut album for years as he honed his craft, and was finding it elusive when his friend, drummer Miles Miller, introduced him to Simpson, the Grammy Award-winning musician and fellow Kentuckian. Childers sent Simpson a group of his songs, then went to visit him in Nashville.

“And he said, ‘There’s this sound. I know what you’re trying to get at, the mountain sound,’” Childers recalled. “’So I asked, ‘What are you doing?’”

“I was writing an album about being in the mountains,” Childers said. “I wanted it to have that gritty mountain sound. But at the same time, I wanted a more modern version of it that a younger generation can listen to -- the people I grew up with, something I’d want to listen to.”

It’s been nearly a decade since Dawes first emerged from Southern California, carrying with them a roots-rock sound that nodded to the past – including the West Coast folksingers and cosmic country-rockers who chased a similar muse during the 1970s – while still pushing forward.

Over the years that followed their North Hills debut, the band evolved and electrified. The grooves deepened. The amplifiers grew louder. Once known for their honest approach to classic sounds, Dawes grew into something different: a forward-thinking, boundary-pushing band for the 21st century, willing to follow inspiration wherever it leads.

On the group’s sixth album, Passwords, that inspiration pulls guitarist/singer Taylor Goldsmith, drummer Griffin Goldsmith, bassist Wylie Gelber, and keyboardist Lee Pardini into their most universal, topical territory to date. This is a record about the modern world: the relationships that fill it, the politics that divide it, the small victories and big losses that give it shape. Taylor’s writing is personal at points – the result of his recent engagement, which lends a sense of gravity and self-reflection to album highlights like “Time Flies Either Way” and “I Can’t Love” – but it also zooms out, focusing not on the director himself, but on everything within the lens.

Like a highlights reel of the albums that preceded it, Passwords bounces between guitar-driven indie rock (the anthem, atmospheric, slick grooves, blue-eyed SoCal soul, and modern folk. At the same time, the album also embraces a spacier, experimental approach. Playing a key role in that sound is keyboardist Pardini – the band’s newest member, having joined the roster not long after the release of 2015’s All Your Favorite Bands – whose analog keyboards push the band far beyond their Americana origins. “Lee can make amazing sounds out of any instrument,” Taylor enthuses. “He could pull a great tone out of a shoe. Even on a song like ‘Stay Down,’ which is largely acoustic-based and organic, he found a keyboard sound that had a futuristic, mariachi, post-apocalyptic feel.” 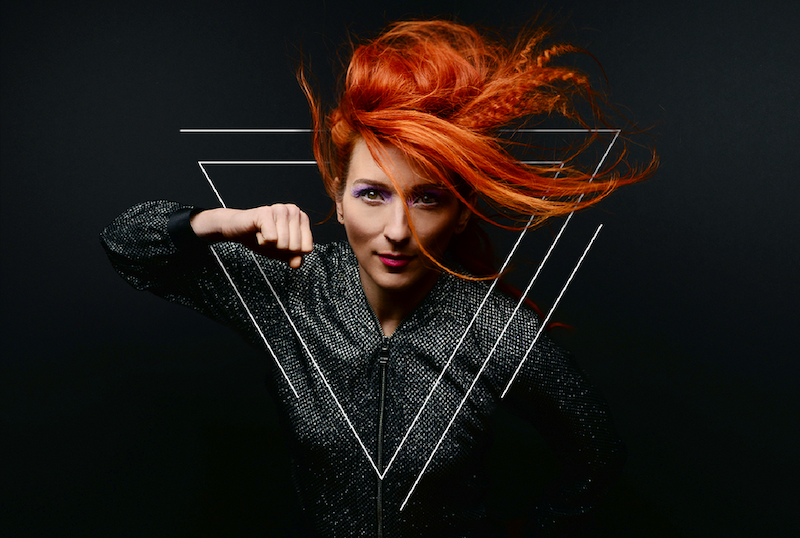 Shara Nova, the classically trained vocalist and self-taught multi-instrumentalist who records dazzling, shapeshifting music as My Brightest Diamond, has always felt like an outsider. Over the course of four groundbreaking albums, she has resisted the conventions of genre, blending elements of rock, art pop, and chamber music into a sound totally her own. 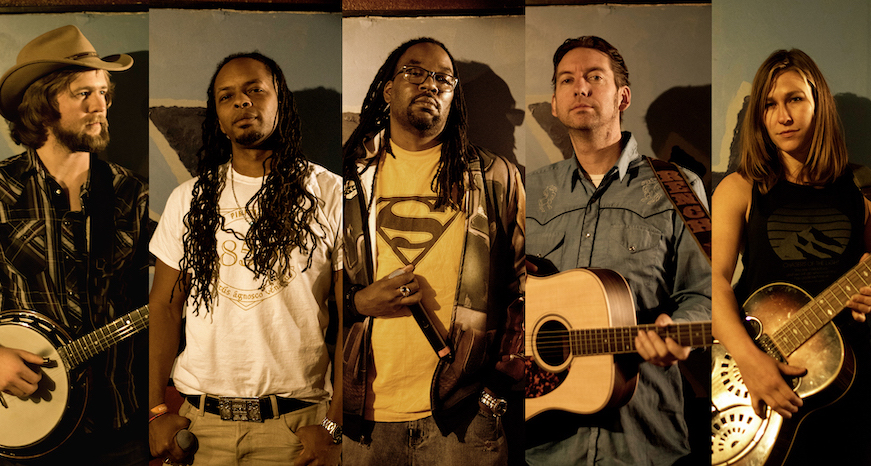 Ever imagine what classic bluegrass would sound like with rap vocals and beats. The result was Rench Presents: Gangstagrass. When FX Network called on Rench for the theme song to their new series Justified, Gangstagrass delivered! The song opened every episode and was nominated for an Emmy Award. With emcees R-Son and Dolio The Sleuth trading verses, Dan Whitener on Banjo, Landry McMeans on dobro, and Rench on guitar, and frequent 3 part harmonies, the Gangstagrass live show has garnered a reputation among fans for its dynamism and spontaneity. 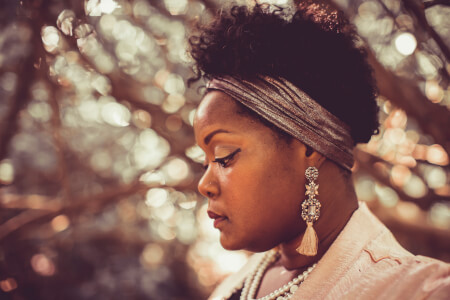 Kyshona Armstrong, a music therapist gone rogue, has a natural gift for using music to tap into emotion. Audiences will often find a common thread of overcoming, hope, and empowerment in her songwriting and storytelling. She uses her emotional intelligence to create her unique bluesy and soulful style of music. Her latest album, “The Ride”, shows off vocal stylings that are reminiscent of Aretha Franklin, Etta James and Al Green. 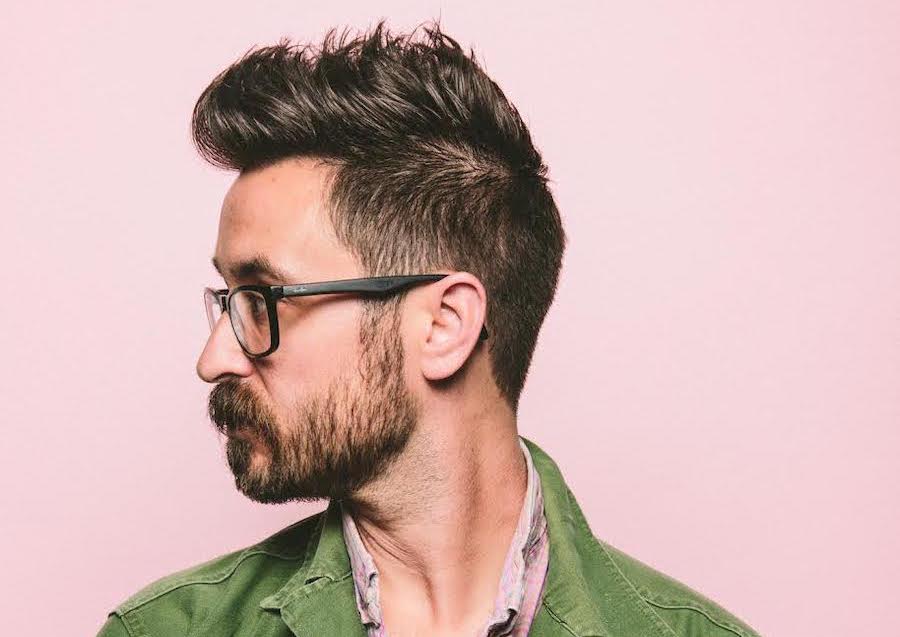 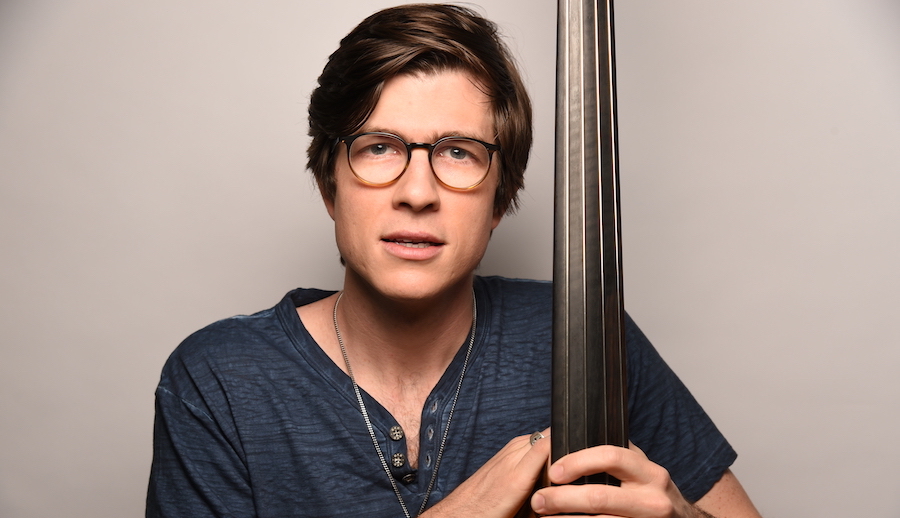 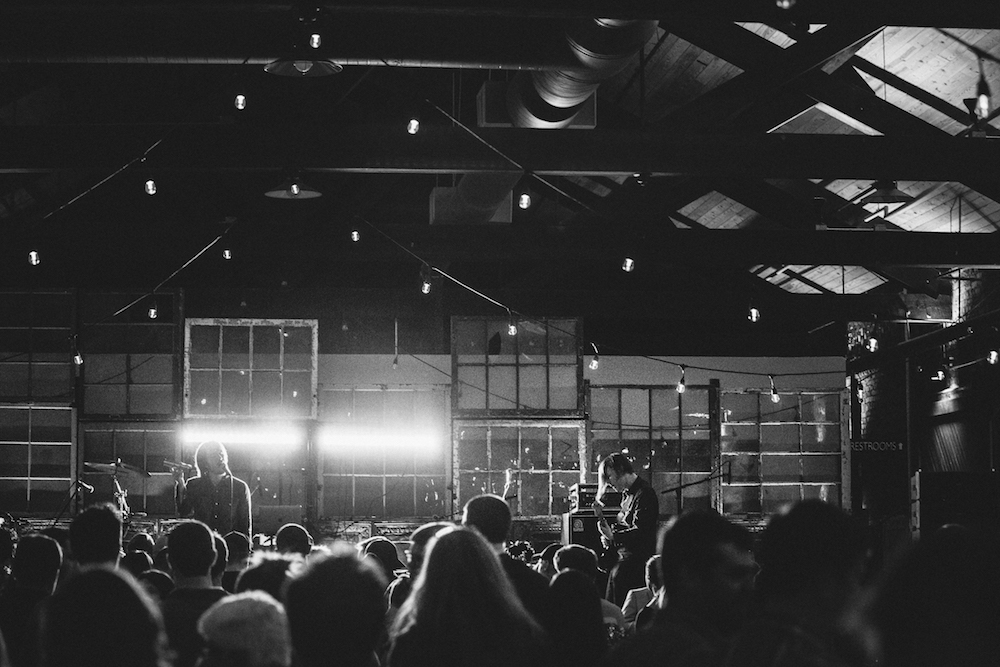 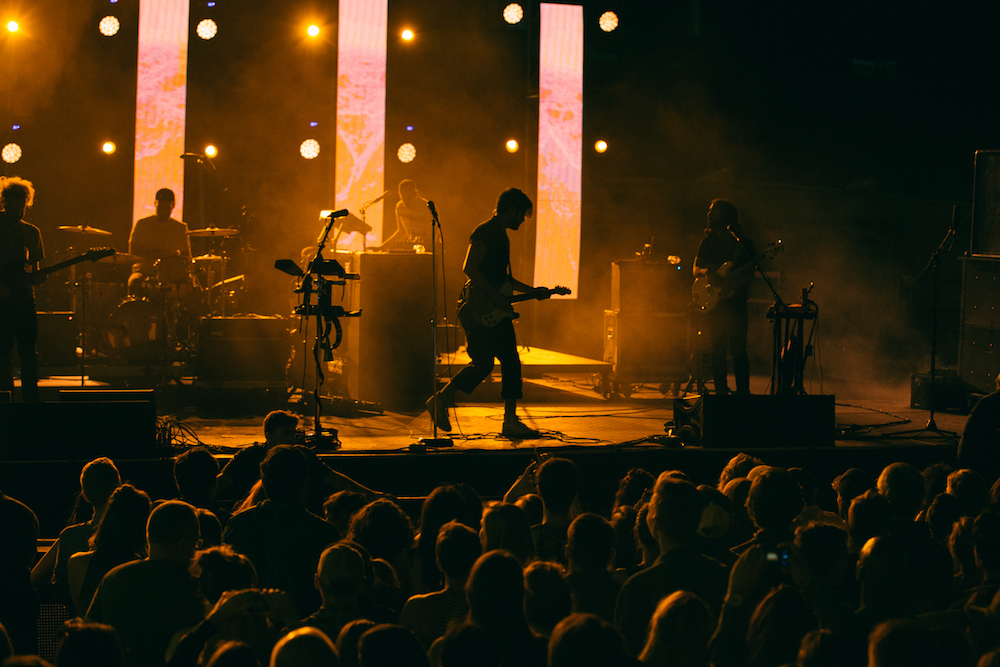 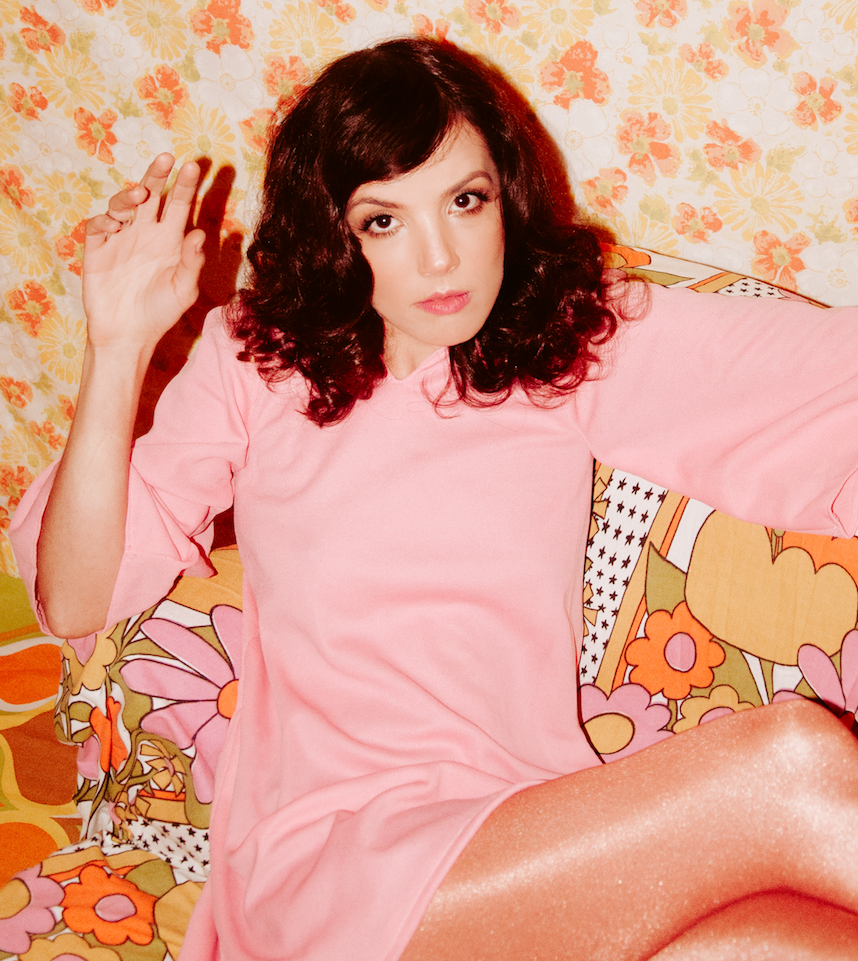 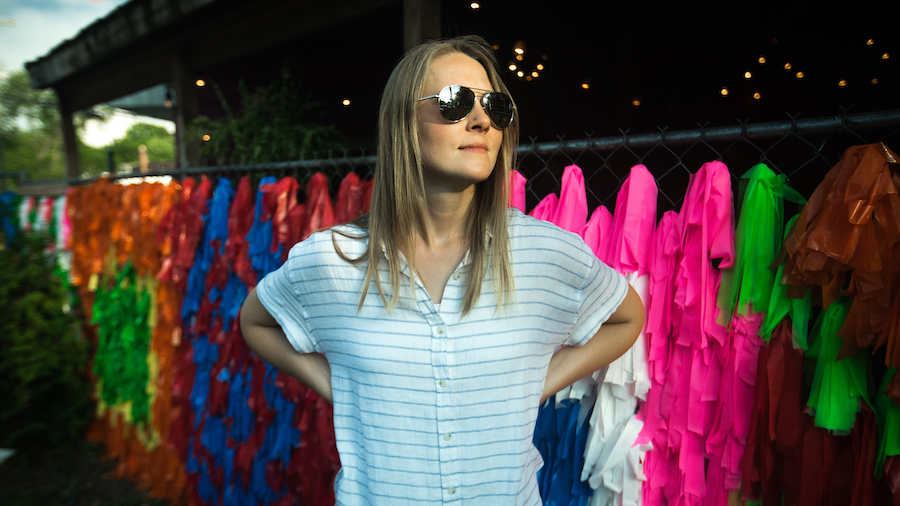 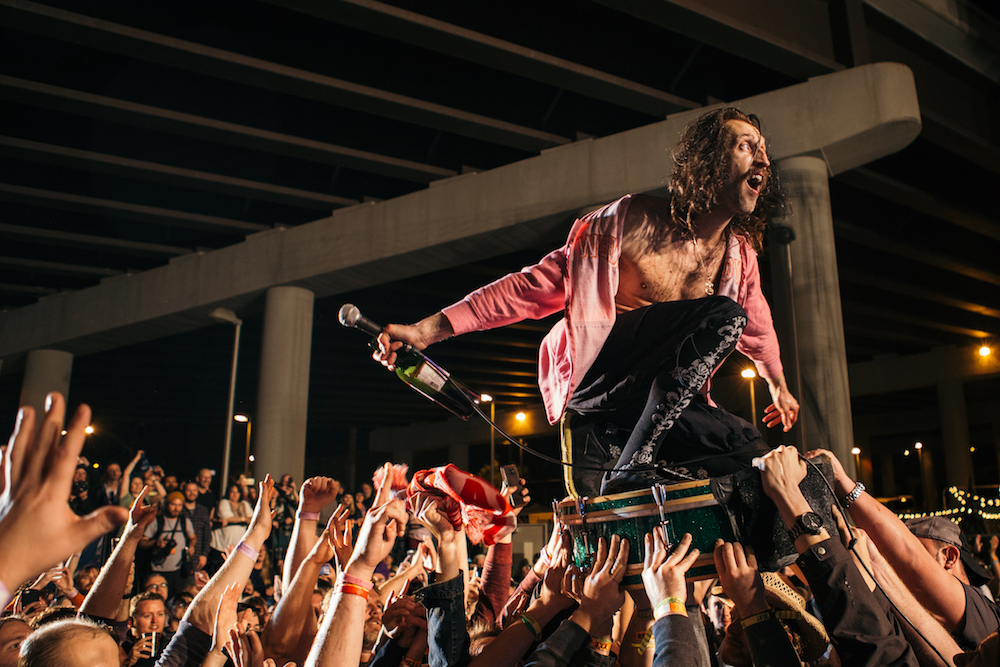 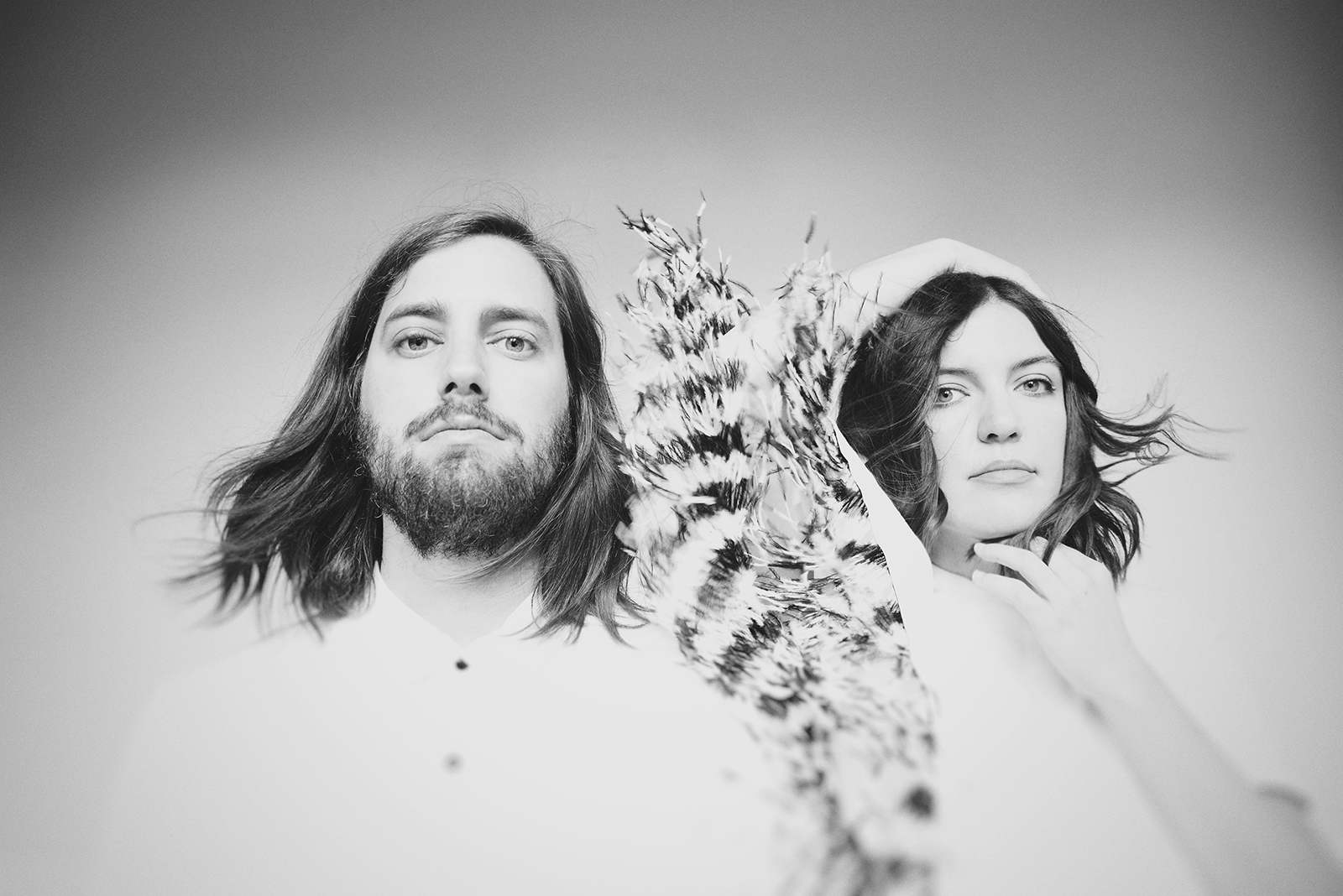 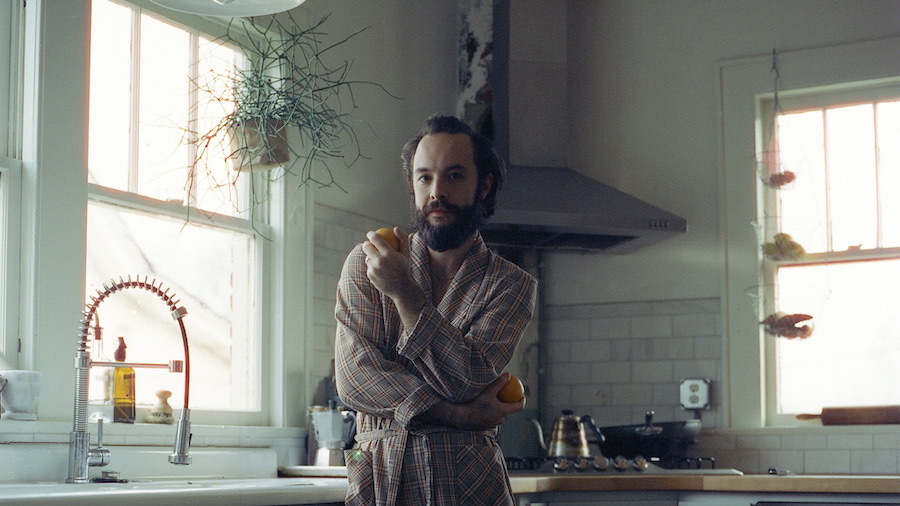 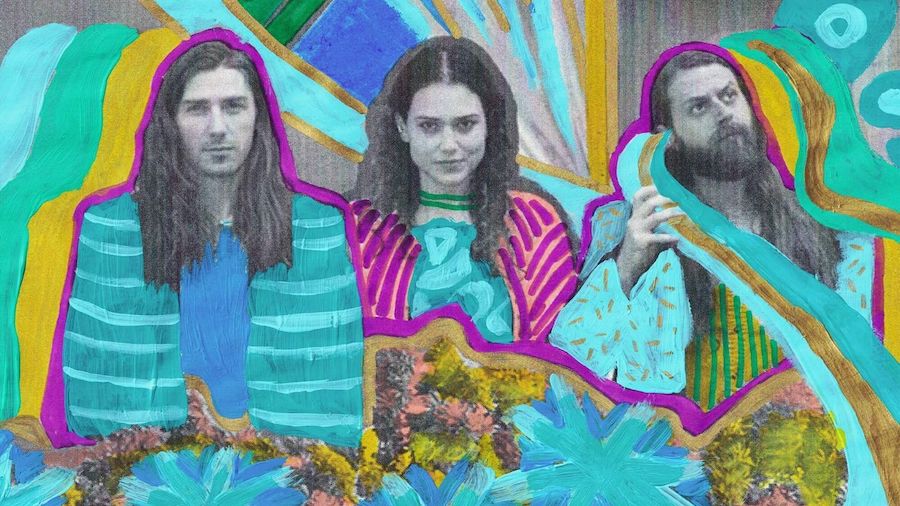 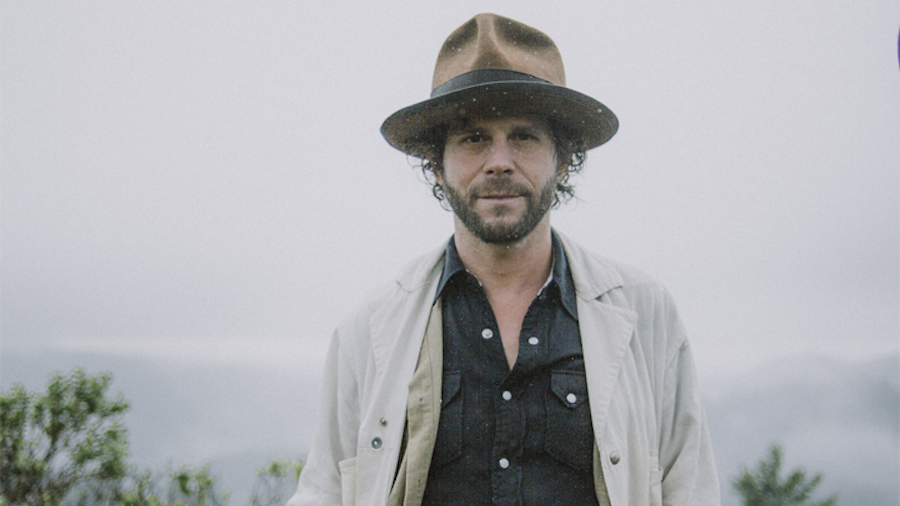 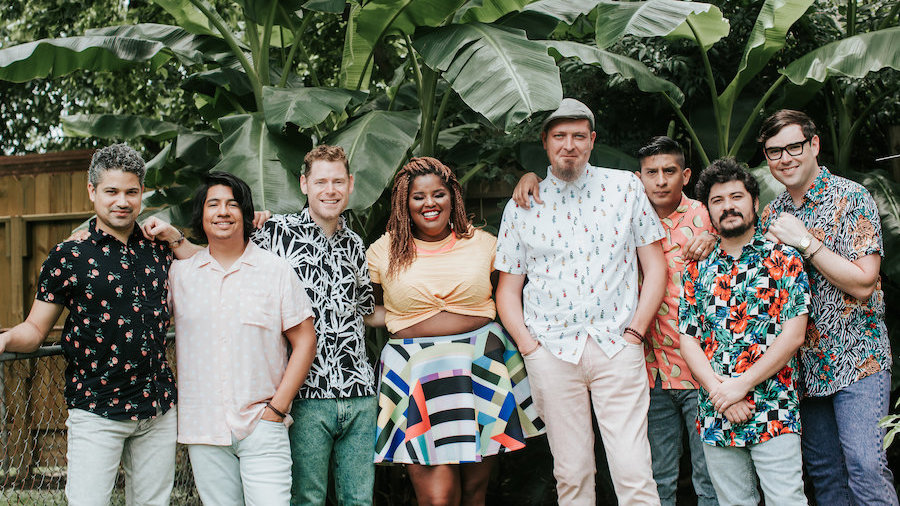 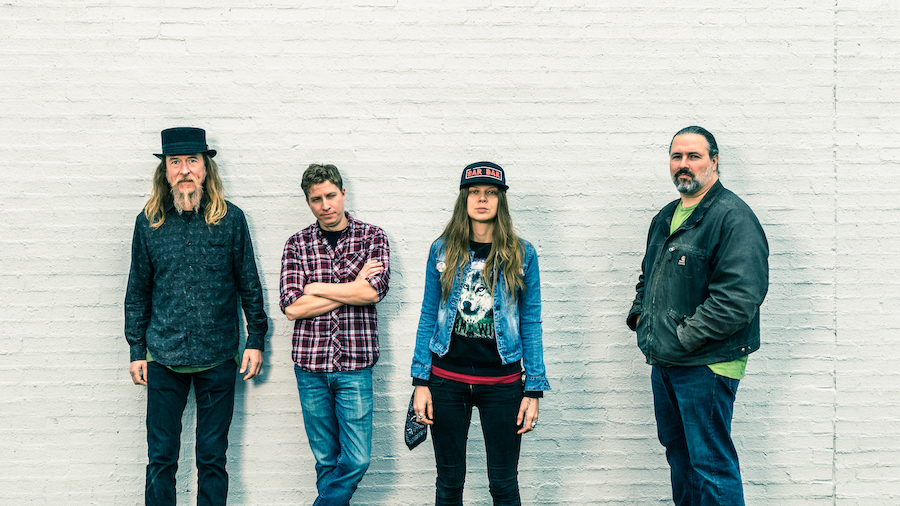 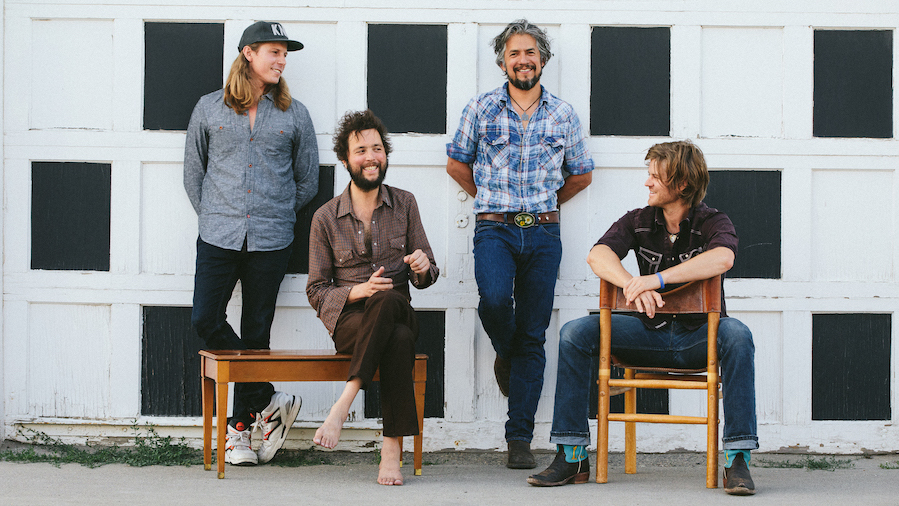 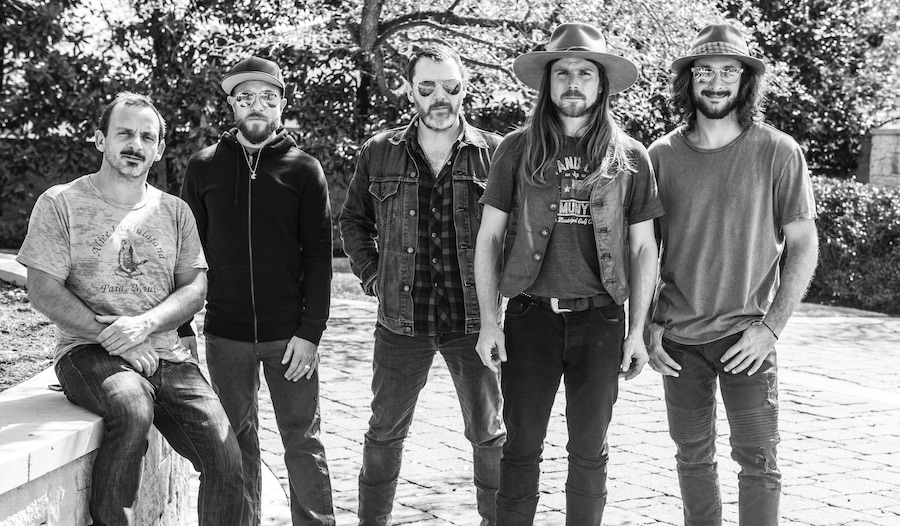 From Canvas to Runway